Panchaloha idols are mostly found in Hindu temples in India. The five metals are Gold, Silver, Copper, Zinc and Iron . The percentage of metals used is 1 portions of silver, 1 portion of gold, 5 portions of Copper, 2 portions of zinc and a 1 portion of Iron. Panchaloha Idols are worshipped for thousands of years in Hindu Temples in India. In some temples though they have main deities statues in hard rock called as Shila (Krishna Shila) they still use panchaloha Idols for the temple festivals and infact they are considered a must possessed item by any temples in India. During the festival season, the god on the main Shila (statue) were transferred to Panchaloha Idol using a process called as “Avahana” and take the deities outside the temple or to other temples for all devotees to view.

The creative ideas emerged in the minds of craftsmen are then depicted on wax using hands. Using natural tools we intricate details and designs of the final product on the wax. The wax model is then covered in four layers of clay and allowed to dry. This four layered mould is heated in a furnace to remove the wax, leaving cavity of the wax model. Melted Panchaloha metal is poured into the mould and it takes the shapes of the wax model. After cooling minimum of 6 hours, the outer mould is broken and then Panchaloha Idol is ready for final finishing work and polishing. 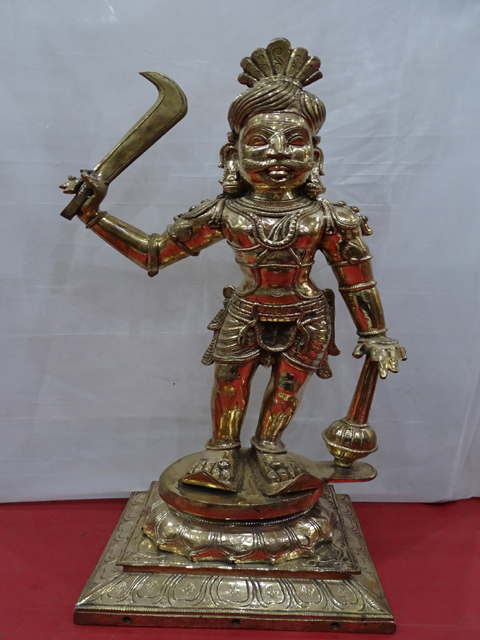 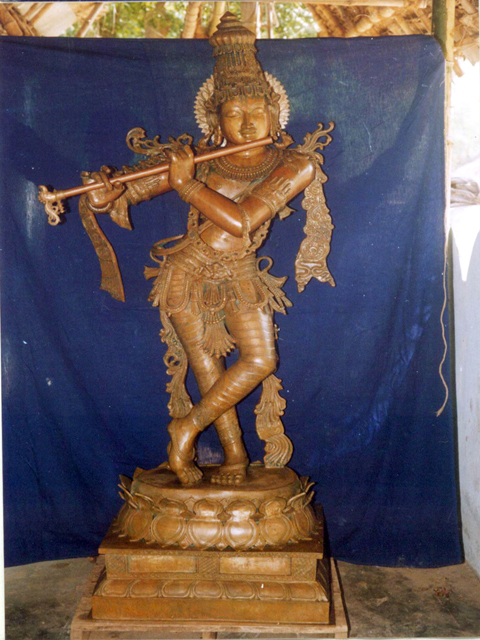 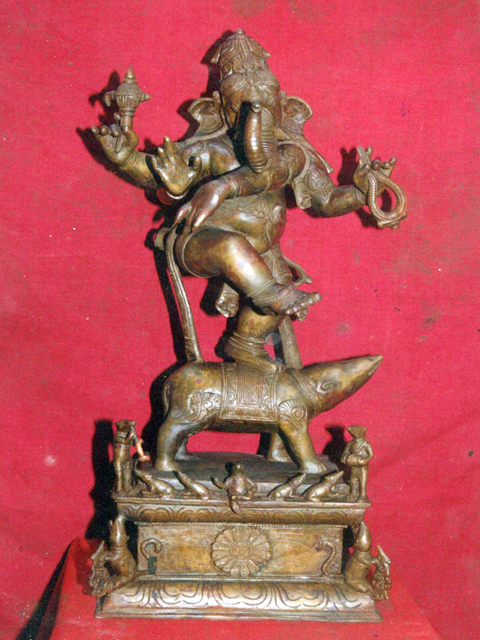 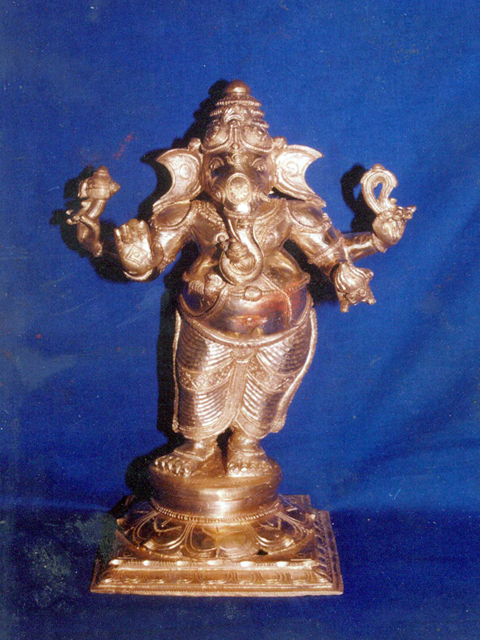 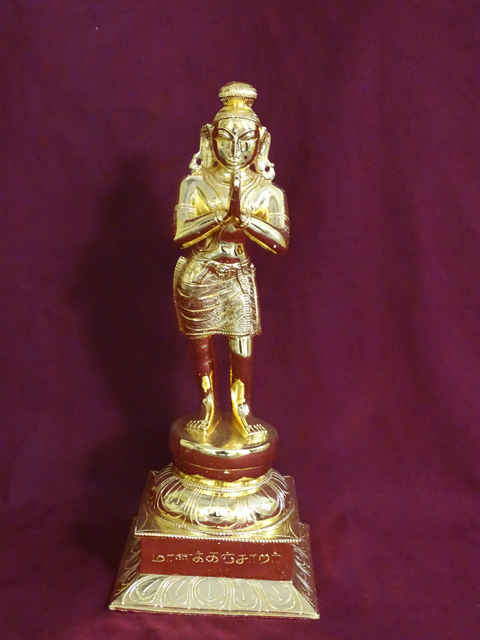 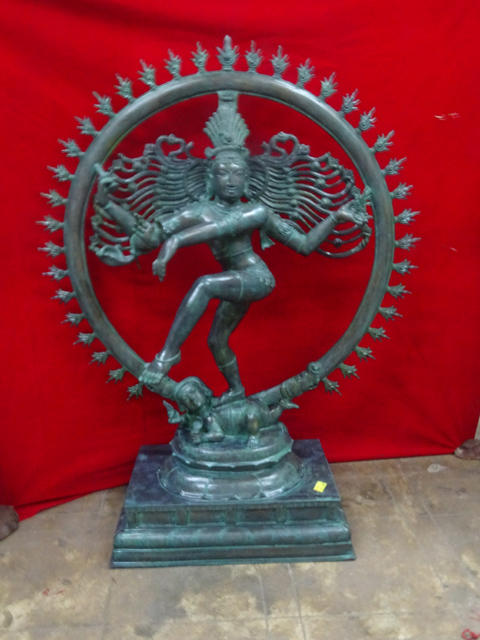 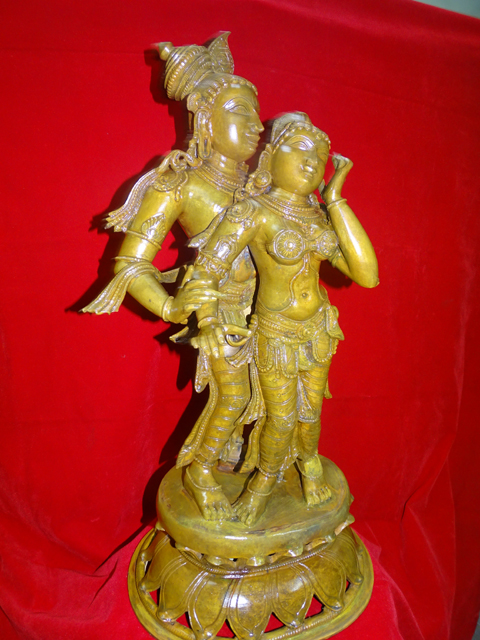 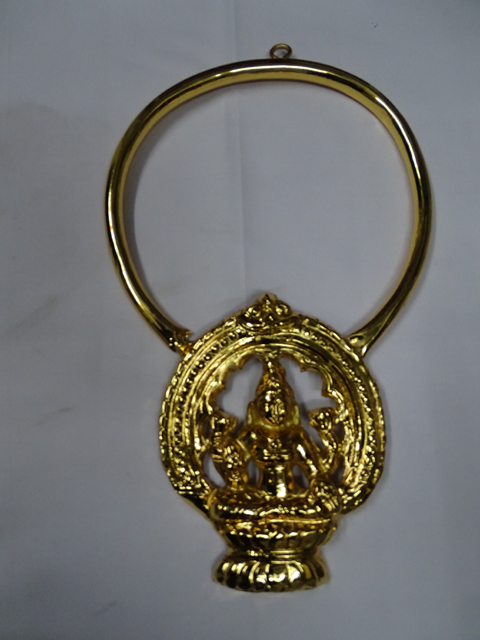